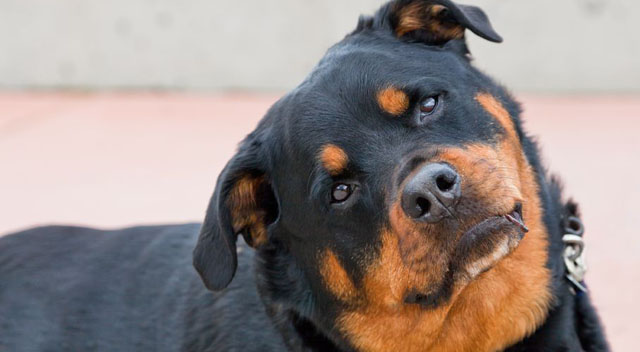 With the amount of auto accident occurring each day, it’s clear that drivers are becoming careless with their actions on the road. Technology and life events can frequently distract drivers from maintaining their safety as well as the safety as others.

That being said, it’s no surprise that with the volume of auto accidents there are some impressive claims. We scoured the internet to bring you the five of the most amusing, shocking, and ridiculous claims available.

Reportedly, one driver explained how he hit a pedestrian by saying “to avoid hitting the bumper of the car in front, I struck a pedestrian.”

Word to the wise: that’s not a viable excuse.

2. Cows to the Rescue

Can you imagine the terror that accompanies an accident with enough force to eject the driver from the vehicle? This claim describes just such an iccident with an amazingly blasé attitude:

“I was thrown from my car as it left the road. I was later found in a ditch by some stray cows.”

The beauty of human memory is the ability to remember to avoid situations that have caused harm in the past. You would think the same would apply to this driver and their nasty habit of hitting the same car, repeatedly.

“I was driving my car out of the driveway in the usual manner, when it was struck by the other car in the same place it had been struck several times before.”

We all make stupid decisions but this one probably takes the cake. If anyone can beat this claim, we’d love to hear it.

“When I saw I could not avoid a collision, I stepped on the gas and crashed into the other car.”

5. The Saddest of Them All

We won’t make a joke about this one. In fact, we flat out refuse because this claim is at once both incredibly descriptive and heartbreaking.

“I saw the slow-moving, sad-face old gentleman as he bounced off the hood of my car.”

You Might Also Like:
5 Safety Related Items to Keep in your Car
The Best New Car Technology for Older Drivers
Our Top 5 Safe and Affordable Mid-Size Sedans
Why Some Consumers Shy Away From Buying Car Insurance Online
Sponsored Links
Follow @insurancec