5 Eco-Friendly Vehicles that Lead the Pack

More so today than ever before, auto manufacturers are focusing resources on creating environmentally friendly vehicles. In addition to helping people save money on gas, these vehicles can do wonders for the environment.

Those who are in the market for an eco-friendly vehicle have many options. Here are five of the best models on the market: 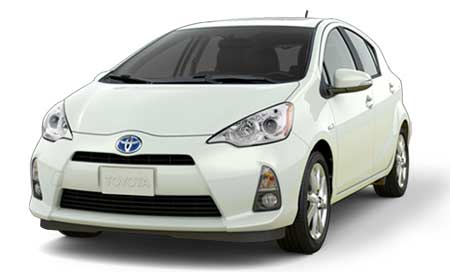 For many years, the Prius has been the number one choice among those interested in buying a hybrid vehicle.

In addition to its standard model, the Prius now comes in an all-electric plug-in version.

Starting at approximately $35,000, this all-electric vehicle is growing in popularity across the US.

It is rated at a gas equivalent of in-city 106 MPG and has a range of 73 miles between charges.

Despite its many features and benefits, the i-MiEV is often times overlooked in the world of eco-friendly vehicles. However, its status as an all-electric vehicle is sure to change this in the near future.

With a gas equivalent of 126 MPG, the i-MiEV is rated higher than the Nissan Leaf in terms of energy savings. That being said, it only has a range of 62 miles.

Without any incentives, the average price of the i-MiEV is around $30,0000. 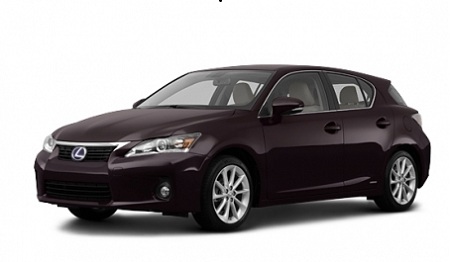 Those who are interested in a luxury vehicle that is also eco-friendly should consider the Lexus CT 200h.

Although it uses the same engine as the Toyota Prius, the luxury features ensure that it is a step up. 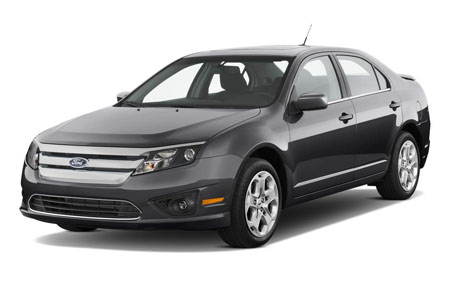 With its affordable price tag and high MPG, the Fusion Hybrid is stealing hearts all over the country.

You Might Also Like:
Exclusions: Do You Really Have as Much Car Insurance as You Think?
Drunk Driving Conviction and Car Insurance – SR-22 & What To Do
Top Safety Features To Consider When Buying A New Or Used Vehicle
How to Negotiate Auto Insurance Rates
Sponsored Links
Follow @insurancec